Homeownership remains at the center of the American Dream and is the primary vehicle for building generational wealth.  However, for too many Americans—particularly people of color—this dream has often been out of reach.  The nation’s long history of redlining and systemic racism has disproportionately affected communities of color in their pursuit of owning a home.  And the current affordable housing crisis has all but eliminated the opportunity to own a home for many BIPOC and LMI communities.

The new Low-Income First Time Homebuyer Act (LIFT Act) will sponsor low fixed-rate 20-year mortgages for first-time, first-generation homebuyers who have incomes equal to or less than 120% of their area median income (AMI).  Working through Ginnie Mae, the Department of the Treasury would subsidize the interest rate and origination fees associated with these 20-year mortgages so the monthly payment would be similar to the new 30-year FHA mortgage program payment. The new loan helps qualified homebuyers build equity at twice the rate of a conventional 30-year mortgage.

When combined with other programs like Maxine Water’s plan for down payment or closing cost assistance, legislators can make a meaningful impact in closing the racial wealth gap for communities that have long been locked out of homeownership.  For the first time in decades we have a real opportunity to right the wrongs of the deeply-rooted exclusionary policies that persist even today .   Now is the time to make affordable homeownership a priority. 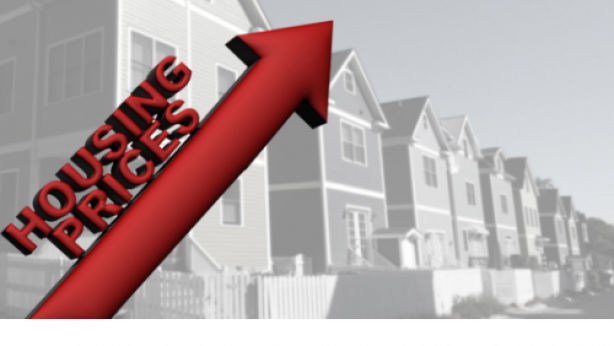 First-Time Buyers and LMI Buyers Priced Out of Market

As home sales surge to their highest point in eight...