Take a walk down memory lane as GROWTH reveals the top five housing and real estate stories of 2021. 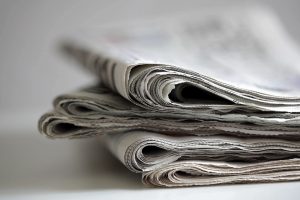 2021 certainly had its moments.  The last twelve months have been filled with anxiety—Delta, Omicron, inflation, soaring home prices, historic low inventory, and the end of the nationwide ban on evictions.  But there were also a few bright spots that provided hope amid crisis.

Let’s take a walk down memory lane with these top five housing and real estate stories from 2021.

The Senate voted  66-34 to confirm Ohio Democratic Rep. Marcia Fudge as secretary of Housing and Urban Development (HUD), adding another African American woman to the ranks of President Joe Biden’s Cabinet.  She is the is the 18th Secretary of the U.S. Department of Housing and Urban Development and the first Black woman to lead the department in forty years.   Fudge will take over the department during a housing and economic crisis with millions of Americans behind in rent and mortgage payments and a growing racial wealth gap with the homeownership rate of Black Americans having fallen below that of the Civil Rights era when discrimination was legal.

Zillow has shut down Zillow Offers, its iBuying service, resulting in a $304 million inventory write-down on its third-quarter income statement. Over the next several quarters, Zillow will reduce its workforce by approximately 25 percent.  Zillow Offers canceled 400 of approximately 8,172 contracts with home sellers nationwide and said it plans to unload 18,000 homes in the coming months.  As of January 2022, thousands of those homes have already been snapped up by Wall Street institutional landlords and property funds without ever being listed on the open market.

In September 2021, Fannie Mae launched a new feature that will incorporate a borrower’s rental history into its desktop underwriting system.   The change will allow future borrowers with limited credit history to benefit from including a positive rental payment history into the loan underwriting decisions.  For many low-income renters – particularly Black families and people of color – one of the primary obstacles to qualifying for a mortgage is insufficient credit history. This change is an important step in creating a more equitable housing market by reducing barriers that limit access to credit and capital.

Additionally, in May 2021, FHFA proposed a new Duty To Serve Plan for 2022-2024 for Fannie Mae and Freddie Mac. These DTS goals are mandated by the Housing and Economic Recovery Act of 2008 and require that the GSEs serve very low-, low- and moderate-income families in three underserved markets: manufactured housing; affordable housing preservation; and rural housing with the objective of increasing the liquidity of mortgages in underserved markets and creating a more resilient housing finance system

The average 30-year fixed mortgage rate dropped to 2.65%  a new record low according to Freddie Mac.  And the 15-year fixed rate hovered at 2.1%.  Yet, despite rates a full point lower year over year, housing affordability has been offset by soaring home prices.  According to the National Association of realtors, the median home price nationwide grew by 13% to $353,900 in November 2021 compared to a year ago.

After months of negotiation federal lawmakers passed the long-awaited infrastructure (IIJA) spending package in an overwhelmingly bipartisan Senate vote 69-30. The hefty legislation is the largest injection of federal dollars into infrastructure projects in a decade and will touch nearly every facet of the American economy from climate change to transportation to public works projects.  The spending plan also includes billions of dollars to create more options for affordable housing, a substantial need in our nation.  The larger $2.3 trillion companion Build Back Better social safety net and climate change bills remain on hold.

While 2021 may have seemed like a reprise of 2020, we are seeing positive change.  Schools have reopened, vaccines are widely available, and we are now armed with more knowledge and understanding than 2020.  We can be certain that 2022 will be filled with challenges; but it will also bring new opportunities. Our hope at GROWTH is that this year we hear more stories of healing and resolution that further cultivate the seeds of solving the racial wealth gap, systemic racism, health disparities, and climate change.  Here’s to 2022! 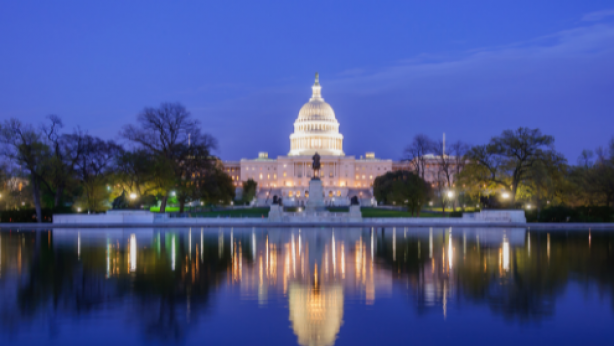 Federal lawmakers are working through the details on proposed tax... 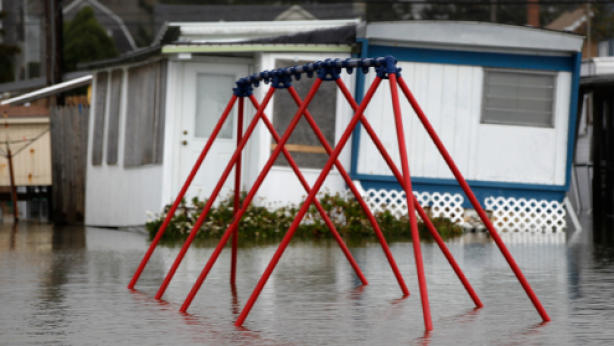 HUD Sells Homes in Flood Zones to LMI Buyers:  The...