WASHINGTON — It is well established that mortgage lenders will need to pivot to new areas of growth as rising rates put an end to the refinancing boom. But the interest rate environment may not be their biggest hurdle.

Lenders have so far been able to navigate around the persistent scarcity in the U.S. housing supply due partly to rock-bottom rates. Yet many worry the low inventory could soon put a strain on the industry and force financial institutions to compete even more intensely for new mortgage business.

The U.S. housing supply was almost 4 million homes below total demand at the end of 2020, according to Freddie Mac, a 52% steeper shortfall than in 2018. Redfin’s tracker on Monday said the total number of U.S. homes for sales was down from a year ago by the same percentage, totaling 634,817 homes.

The low housing supply, for now, appears to be on the relative back burner for Congress and the financial services regulators, but many experts agree that the rising rate environment could drive a new push for new federal policies to expand home construction.

“Even the prudential regulators are getting the message,” said Ed Gorman, chief community development officer at the National Community Reinvestment Coalition. “They’re getting the message in no uncertain terms from communities and bankers alike that we really need to pay attention to inventory.”

“In the span of five decades, entry-level construction fell from 418,000 units per year in the late 1970s to 65,000 in 2020,” said the report, which was written by Sam Khater, Freddie Mac’s vice president and chief economist for economic and housing research.

Insufficient housing supply has stoked an ultra-competitive real estate market, which Gorman said he experienced firsthand when he recently put his home up for sale. The offers were all above asking price and more than one had no financing contingencies, meaning that the offer was not dependent on the borrower’s ability to secure a loan.

“This is a problem well over a decade in the making that will take us a significant period of time to come to terms with,” Gorman said.

For lenders, the paucity of available homes means fewer mortgage loans. Although most lenders have been buoyed by the refinancing boom resulting from last year’s sharp reduction in mortgage rates, rates are expected to tick up in 2021 and refi applications are already 20% lower than they were last year.
The Mortgage Bankers Association this month reported a rebound in refi activity as mortgage rates dipped, but most industry observers are expecting a slowdown.

“At some point you’re going to reach an upper bound, and that’s why the supply piece really is at the foundation of the problem,” said Pete Mills, senior vice president of residential policy at the MBA. “We need more housing supply.”

Even though lenders are likely more affected by the mortgage rate environment than home sales, to the extent that they are squeezed on the purchase side it’s because of the lack of supply, said Shea Pallante, president of Sprout Mortgage, a lender for nonqualified mortgage loans.

“If some lenders have been impacted by the purchase business … it’s because of how low the inventory is,” he said. “The amount of buyers versus the amount of sellers is completely off.”

The refinancing boom has essentially been a Band-Aid on the supply problem for lenders, Gorman said.
“I think one would be hard-pressed to find anybody in the mortgage industry who doesn’t see what’s happening in the market and wonder what the impact is going to be on them now, six months from now, a year from now and beyond because the refinancing boom will run out,” he said.

The inventory shortage can be chalked up to a number of factors: the rising cost of lumber, a dearth of labor, burdensome local zoning restrictions, and the homebuilding industry’s slow recovery from the 2008 financial crisis.

But tackling the roots of the problem has tested policymakers.

“I don’t know from a policy side how you get people to sell houses more, and how you build houses quicker,” said Pallante.

In particular, addressing local zoning restrictions — such as what size a home has to be or what features it is required to have — has been difficult to confront at the federal level.

“The challenge of it is quite the often most effective solutions are state and local government solutions,” said Mills. “In some cases, like in a state like California, you have a lot of regional intergovernmental groups, like air quality management districts and a lot of conflicting overlays that create significant barriers to new construction.”

Policymakers have discussed additional funding mechanisms to boost construction of affordable housing. For example, a proposal introduced in the last Congress would have used a portion of the guarantee fees charged by Fannie Mae and Freddie Mac to put more money in the Housing Trust Fund. The fund provides states with resources to build, preserve and operate affordable housing for extremely low-income households.

In March, the Federal Housing Finance Agency announced it was authorizing Fannie and Freddie to disburse a little over $1 billion to both the Housing Trust Fund and the Capital Magnet Fund.

President Biden has included a $5 billion plan in his infrastructure package that would offer grants to local governments in exchange for easing zoning restrictions.

That could be especially helpful to lower-income communities in need of grants to fund new infrastructure, like roads or schools, said Buzz Roberts, president and CEO of the National Association of Affordable Housing Lenders.

“This is a plan that would very substantially rehab about half a million homes over 10 years, targeted to these neighborhoods, as part of a broader strategy for stabilizing and revitalizing those neighborhoods,” he said.

The Biden administration understands that housing supply could stand in the way of its efforts to close the wealth gap, said Gorman.

“Their infrastructure plan clearly signals an understanding of the need for the federal government to incentivize local governments to change their zoning to become less restrictive,” he said.

Sens. Amy Klobuchar, D-Minn., Rob Portman, R-Ohio, and Tim Kaine, D-Va., have introduced legislation to create a $300 million fund through the Department of Housing and Urban Development that would offer grants to help local and state governments reduce barriers to housing construction.

Separately, Sen. Elizabeth Warren, D-Mass., and other Democratic lawmakers in the House and Senate have proposed a bill to provide for the construction and rehabilitation of nearly 3 million housing units over the next decade and put $10 billion into a grant program to incentivize communities to do away with overly burdensome zoning restrictions.

As housing becomes more expensive for younger, lower-income, and minority homebuyers, it’s possible that the supply problem could become hard for lawmakers to ignore, experts say.

“I do think as the housing affordability crisis grows, you will see policymakers, just by virtue of politics alone, forced to address the issue,” Jerry Howard, CEO of the National Association of Home Builders, said in an April 19 edition of the Arch Mortgage Insurance PolicyCast.

It’s likely that lenders will get more involved in pushing for solutions as well, Gorman said.

“Traditionally, people who finance don’t necessarily see themselves as responsible for the underlying product they’re financing, in a sense,” he said. “They benefit from it, but they don’t think of themselves as needing to be actively engaged in the production side of housing.”

Still, Gorman said he “would be surprised if mortgage lenders aren’t seeing the need to be engaged in this in a more robust way.”

“I’ve seen just even in the last six months a level of acknowledgment of the problem that I didn’t see even a year or more ago,” he said. “I think it’s beginning to take hold, but I think we’re still a long way from it.”

The meager inventory has not impeded lenders just yet. But the capability to offer more loans could be good for business regardless, said Roberts 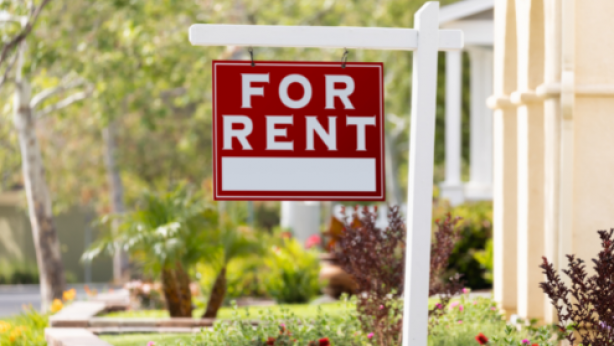 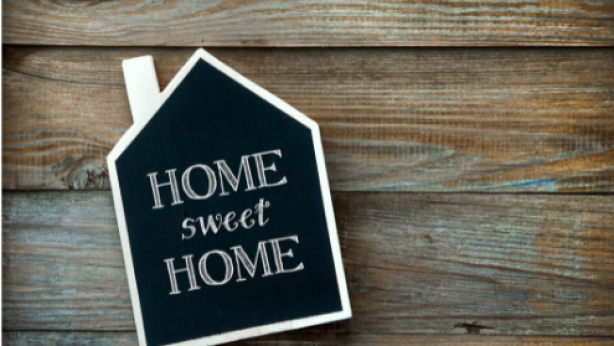