The United States is, and has been, facing a housing crisis.  The lack of affordable homes has denied many would-be buyers the opportunity to access homeownership and to build wealth.  A recent NAHB stat showed that Americans making the median income that can afford to become homeowners dropped to 56%, the lowest it’s been since 2012 (HOI).

Too many Americans can’t afford decent, safe housing.  The shortage of all types of housing has increased costs so that many working and middle-class people cannot afford to rent or buy a place to call home. According to a March 2019 Cato Institute/YouGov poll, 56% of Americans reported that expensive housing costs had prevented them from moving to a better neighborhood. In the same poll, 61% reported making at least one sacrifice in the past three years because they were struggling to pay for housing (Baumel).  This is especially true for people of color for whom homeownership rates are the lowest they’ve been, having fallen to lows not seen since the civil rights era of the 1960s.  And this was BEFORE the pandemic.

A study of housing price data from Q2 of 2020 found that the median home price was unaffordable for the median wage earner in 74% of U.S. counties. Between June 2019 and June 2020, the national housing declined by 27.4%. This trend helps explain why the nationwide renter population has increased by 9.1% since 2010—more than double the 4.3% growth of the homeowner population. (Baumel).  We are becoming a nation of involuntary renters.

Current estimates by Freddie Mac, the National Association of Realtors, and the National Low Income Housing Coalition, indicate the US is short 4-8mm homes that are considered affordable.

To help remedy the crisis, the White House announced on Wednesday that it is taking steps to add 100,000 affordable homeownership opportunities in markets with the greatest need.  The plan will focus on boosting home sales to individuals and non-profit organizations while limiting sales to large investors, who scooped up nearly 20% of homes in the 2nd quarter of 2021.

Baumel, Julia. “Unaffordable Housing: Why Housing Is so Expensive and What We Can…” The New Center, 20 Aug. 2020, newcenter.org/unaffordable-housing/. 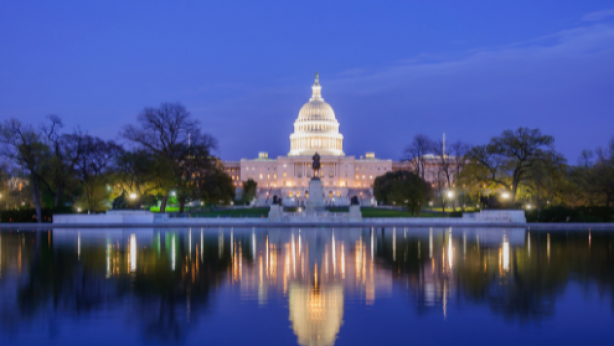 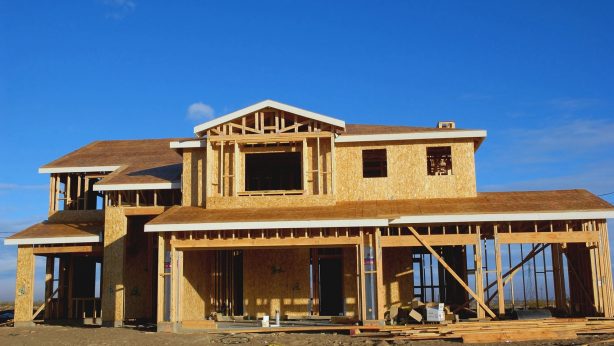