The last eighteen months have disrupted nearly every industry and have profoundly changed many facets of our society, including homeownership. Experts and pundits feared that real estate would tank during the pandemic. Instead, the crisis led to bullish seller’s markets across the country–skyrocketing prices, plummeting inventory, and historic low rates…for many sellers and buyers. But what about Latino homeownership?

The U.S. Latino cohort is massive and growing quickly. As the recent 2020 Census results revealed, Hispanics comprise 62 million people—nearly 19 percent of the population[i] and $1.5 trillion in buying power.[ii] In fact, in the decade leading up to the pandemic, Latinos accounted for over half (51.4 percent) of all homeownership growth in the United States[iii]. Unfortunately, the news is not all good. Despite this growing trend, Hispanics still face considerable systemic barriers that hinder economic mobility.

In short, while demand is strong, supply and access to credit remain major obstacles. Until we address these structural issues an equitable housing market that offers more opportunities to build wealth for more Americans will continue to elude us.

Almost 60% percent of the Hispanic population is under the age of 35 with a median age of 29.8.[iv] Some of the challenges Latinos face are directly attributable to the demographic’s lower average age compared to the general population. Credit scores, income, savings and household wealth often improve with age, so younger demographics face a steep climb to put together the pieces for owning their own home. Even so, growth over the next two decades appears strong.

Low housing inventory remains one of the greatest obstacles for Latino homeownership post-pandemic. In 2020, homeowner vacancy rates dropped for the seventh consecutive year to 1.0 percent, the lowest rate ever recorded by the U.S. Census Bureau. Data from Realtor.com also shows that national inventory is down by nearly 40 percent, with an average of fewer than one million active listings nationwide in 2020.[v]  Historic price gains have also priced out many would-be buyers. According to the National Association of Realtors (NAR), the median home price in September 2021 was 352,800—a 13.3% gain year over year.

Even more problematic is how Latinos are disproportionately affected by these statistics. According to the NAR’s Housing Shortage Tracker, there are six Metropolitan Statistical Areas (MSAs) that are categorized as having a high housing shortage, and four of the six MSAs have a Latino population of 20 percent or higher.

To surmount these hurdles, Latinos must rely on ingenuity and cultural norms. Without the means to make a sufficiently large down payment on a home, pooled resources tend to make sense for a group which is culturally predisposed to live in multi-generational households. Given today’s inventory shortage, sharing a home among extended family members becomes a cultural solution to what would otherwise be an insurmountable cost barrier. But this is merely a convenient advantage, not a long-term solution to the problem of access to homeownership credit and housing inventory.

Despite Barriers, Source of Growth is Clear

The bottom line is that the general Anglo population is no longer large enough to fuel the country’s housing growth on its own. Economic effects of the pandemic notwithstanding, the expected growth of the American housing industry will be driven primarily by Latinos in the decades to come.

The Urban Institute projects that from 2020 to 2040, Latino homeowners will grow by 4.8 million. Latinos will eventually account for 70 percent of the homeownership growth in the United States.[vi]

Even more surprising is where this growth is taking place. Beyond states with the highest Latino population density like California and Texas, the Latino population is also booming in Alabama, Louisiana, and Tennessee thanks to the low cost of living and availability of hospitality jobs to which Latinos have traditionally flocked.  This signals a need for more housing and expanded access to credit and capital for Latino and BIPOC homebuyers in just about every market.

To Collectively Prosper, We Must First Acknowledge Issues

Despite household formation and potential homebuying power, systemic racism and economic inequity remain barriers for Latinos in our nation’s housing market.  We must change the system from within. The promise of Latino homeownership is the epitome of the American dream.  But until we face these critical issues head on, that dream won’t be fulfilled.

For more information on census data and affordable homeownership, check out our blog here.

And check out our blog on rising home prices here.

Marisa Calderon is the executive director of NCRC’s Community Development Fund, chief of community finance & mobility at NCRC, and a housing and financial services industry veteran.

[i] U.S. Census Bureau. (2021). 2020 Illuminates Racial and Ethnic Composition of the Country. Available from https://www.census.gov/library/stories/2021/08/improved-race-ethnicity-measures-reveal-united-states-population-much-more-multiracial.html

[vi] 3 Goodman, L., and Zhu, J. (2021, January). Urban Institute. “The Future of Headship and Homeownership.” Retrieved from https://www.urban.org/sites/ default/files/publication/103501/the-future-of-headship-and-homeownership_0.pdf.  It’s important to note that Asian homeownership growth is expected at 2.7 million and African American growth at 1.2 million. Communities of color will make up the largest portion of homebuyers in the U.S. 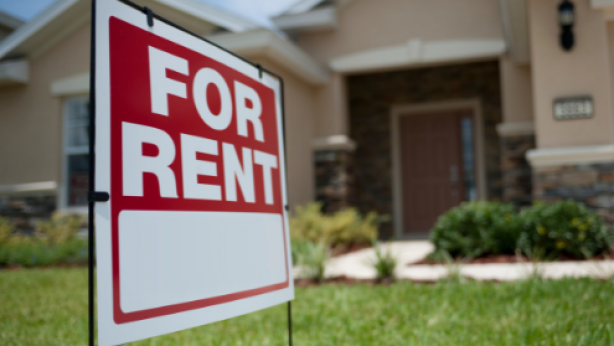 A Nation of Involuntary Renters. Single-Family Homes Built for Rent... 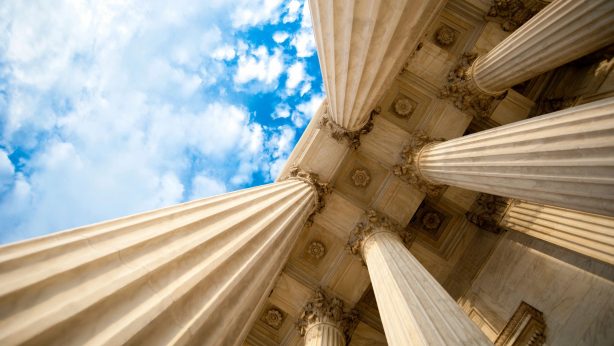 Federal Reserve Starts Taper: Beginning in November, the Fed will...